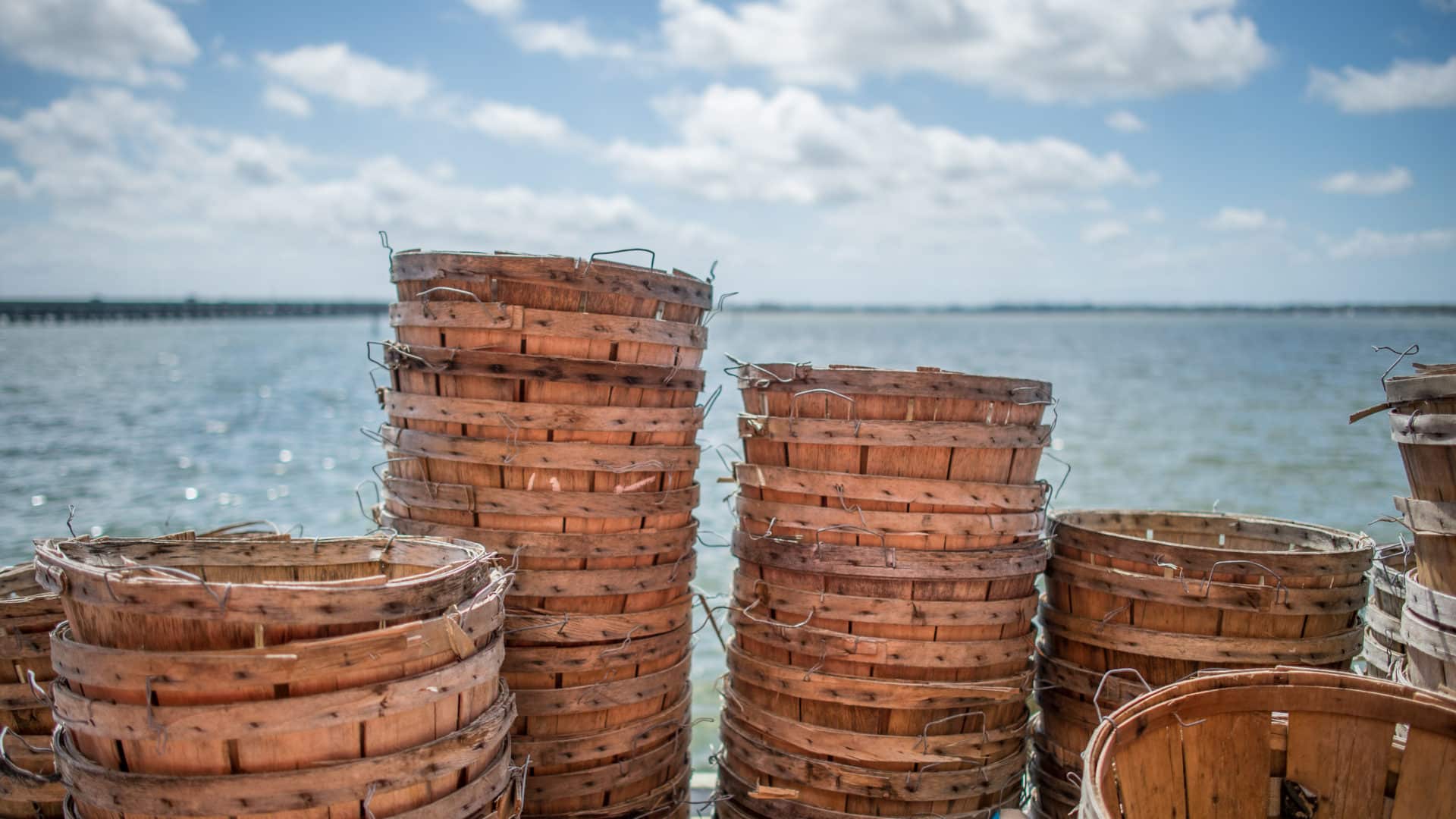 We see this question come up quite often. Both Backfin Crab Meat and Jumbo Lump are quite different and are each best used for certain dishes. There are technically 4 different types of crab meat which all come from the same species of crab (Blue Crab). The differential in the 4 types is simply the same as any other animal we eat. The meat comes from different areas of the crab. Below we will outline the 4 different types as well as some information and photos to show you the differences below.

Backfin Crab Meat is generally a mixture of jumbo lump and special. You will also find it sometimes labeled as (Lump). In the container you will see mostly loose separated strands of crab meat. Because of the appearance and separation it is perfect for soups, imperial, dips, and crab cakes. Many people also use this to stuff shrimp, chicken, fish, vegetables and many other types of food.

As far as meat from the body of the crab special is usually the cheapest. However do not be fooled by the price as it is a delicious high quality product none the less. Special can be used for almost any type of seafood dish. It comes specifically from the body only so you will only have small long strands of meat in the container and no lumps. As far as appearances go special looks very similar to backfin crab meat.

Jumbo lump comes specifically from the rear cavity of the swimming fin. Crab pickers have to be very careful to remove the jumbo lump in one large piece. Because of the appearance and the delicacy of the jumbo lump it is usually the most prized and expensive crab meat you can purchase. Its usually preferred on salads, topping off crab imperial and is widely used for making crab cakes as well.

As we can all assume the claw meat comes directly from the claw. Generally speaking it is the most inexpensive crab meat you can purchase. Because of its cost and the fact that claw meat generally has a more potent flavor it is the preferred meat to use in soups, and dips as well as mixing into crab cakes along with jumbo lump or backfin.

Check Out Some Of Our Crab Meat Recipes